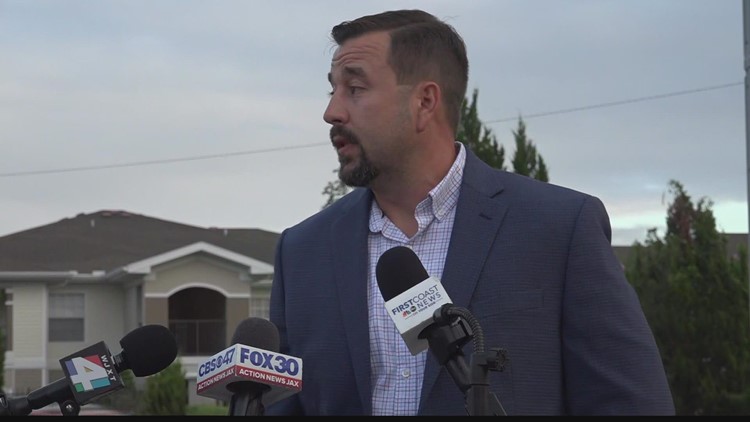 JACKSONVILLE, Fla. — One person was killed in an early morning stabbing on Jacksonville’s Westside, police said.

Jacksonville police responded to a call about a person stabbed in a residential area at 9400 103rd Street, a little after 3 a.m.. Law enforcement found a woman at the scene with multiple stab wounds. She was pronounced dead at the scene, according to the Jacksonville Sheriff’s Office.

A second woman was found in the apartment with multiple stab wounds as well. She was rushed to the hospital in critical condition, officials said.

This is an active investigation. No suspect or victim information has been provided, at this time.