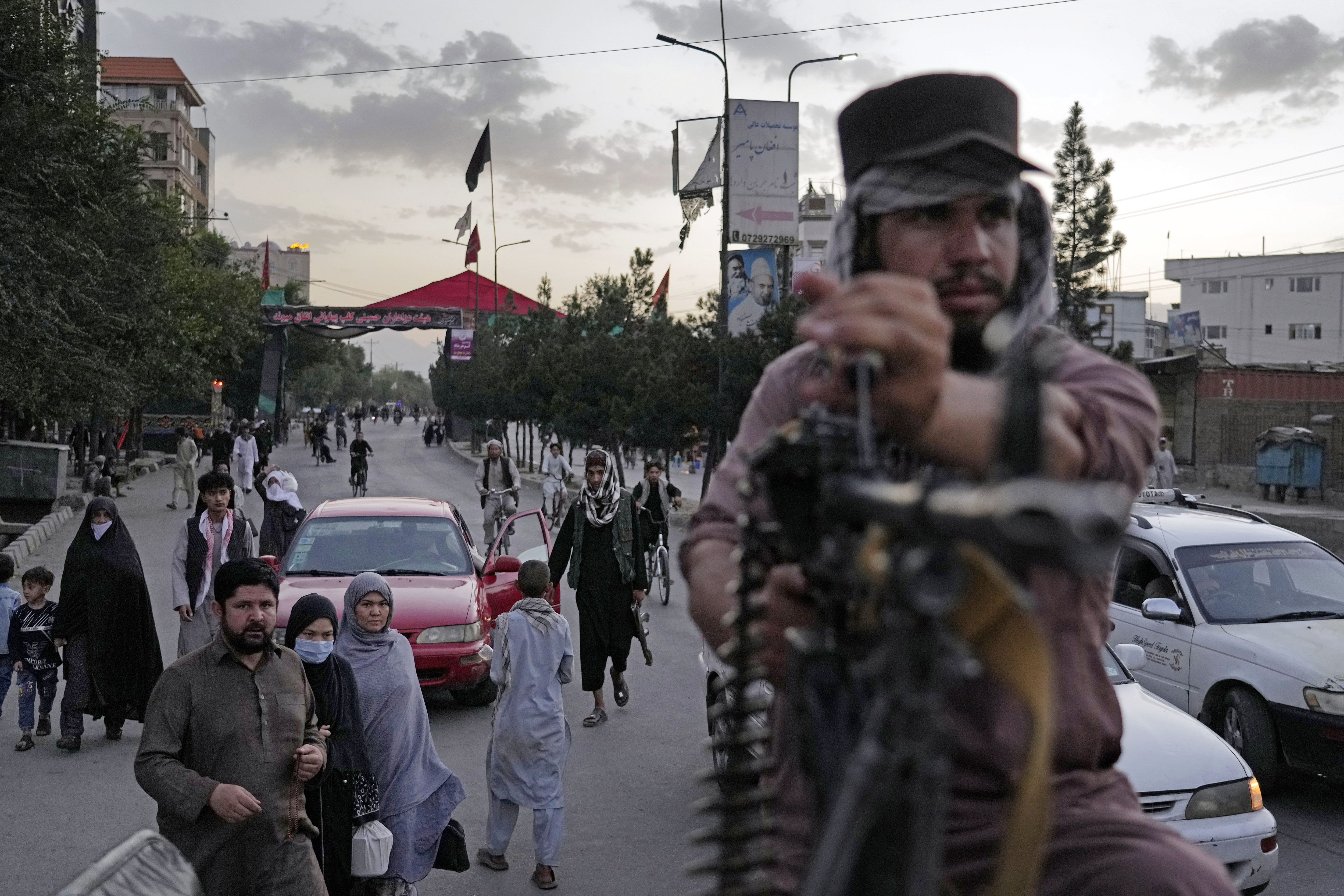 A prominent Taliban cleric, Sheikh Rahimullah Haqqani, was killed in an attack in a seminary in Kabul, the capital of Afghanistan, when the attacker detonated explosives hidden in a plastic artificial leg on Thursday, according to officials and Taliban sources.

“Very sadly informed that respected cleric (Sheikh Rahimullah Haqqani) was martyred in a cowardly attack by enemies,” said Bilal Karimi, a spokesperson for the Taliban administration.

It was not immediately clear who was behind the blast.

Four Taliban sources told Reuters the attacker was someone who had previously lost his leg and had hidden the explosives in a plastic artificial leg.

“We are investigating who this … person was and who had brought him to this important place to enter the personal office of Sheikh Rahimullah Haqqani. It’s a very huge loss for the Islamic Emirate of Afghanistan,” said one senior Taliban official of the interior ministry, referring to the group’s name for its administration.

Haqqani was a prominent cleric in the Taliban who had survived previous attacks, including a large blast in the northern Pakistani city of Peshawar in 2020 that killed at least seven people and was claimed by the Islamic State.

The Taliban say they have restored security since they took over as foreign forces withdrew almost a year ago. However, regular attacks, many of them claimed by the Islamic State, have taken place in recent months, often targeting religious and ethnic minorities as well as Taliban leaders.