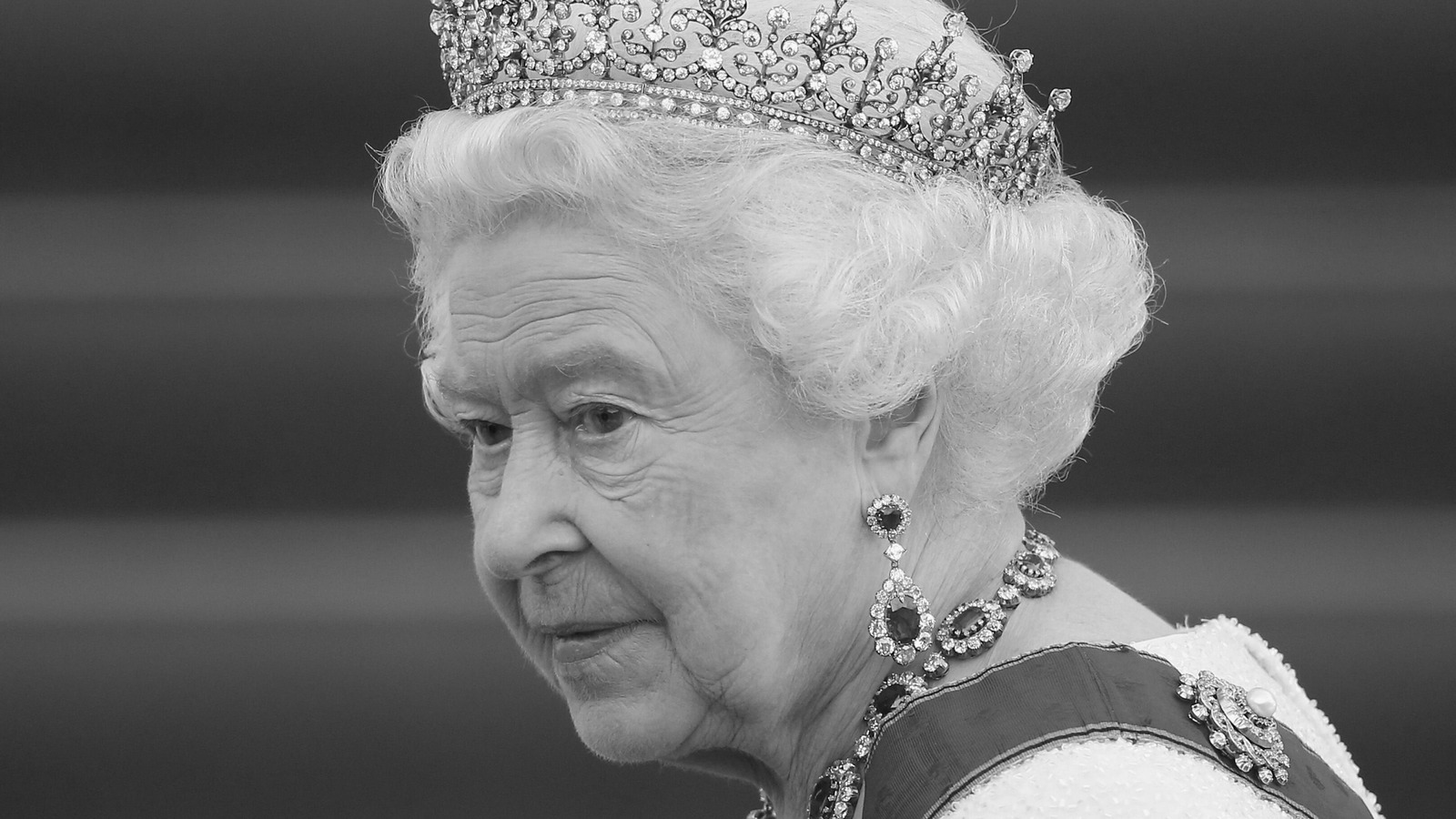 Photographer Ranald Mackechnie has had some very important history with the royal family. As Insider explains, Mackechnie was responsible for other previous photographs for the royal family. He had shot reference photographs for the queen’s 2013 painting done by painter Nicky Phillips. Mackechnie had also taken several more photos of the queen and royal members over the years, with one in 2015, featuring Prince George, Prince William, Prince Charles, the queen, and King Charles. Mackechnie was also the one who photographed Queen Elizabeth II ahead of her Platinum Jubilee, which was her 70th anniversary as monarch. According to Yahoo News, he is also responsible for the now viral aquamarine brooch portrait of the queen as well.

As The Guardian explains, the photo shows the queen wearing a beautiful blue suit, pearl necklace, and her 18th birthday gift from her parents, King George VI and Queen Elizabeth the Queen Mother. The set of two aquamarine brooches were among her most cherished jewels, per The Guardian. The photo was revealed on September 18, by the royal family.

King Charles Is Now Hard At Work Despite Mourning The Queen