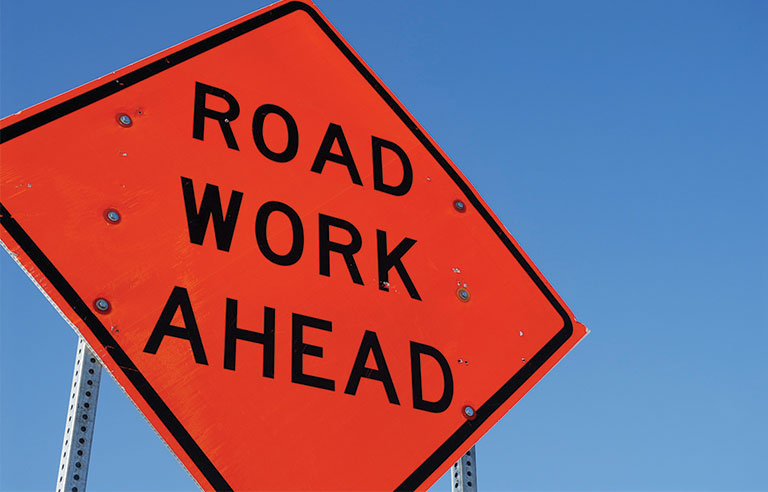 SPRINGFIELD, Ill. (WCIA) — The City of Springfield released its weekly construction update on Friday regarding which roads in the city will see closures for the upcoming week.

Due to the Illinois State Fair happening this week, traffic around the State Fairgrounds will remain in a one-way, counterclockwise-only configuration. In addition, the east and westbound turn lanes at Veterans Parkway and Eighth Street will remain closed. This arrangement will last until Aug. 22.

The number of lanes on northbound Dirksen Parkway will be reduced and the eastbound turning lanes onto Northfield Drive will be restricted on Thursday as crews replace a traffic light at the intersection of Dirksen and Northfield. This work will begin at 6 a.m. and will be complete by 3 p.m. later that day. However inclement weather may delay this work to another date. Drivers are advised to take an alternate route of travel to avoid a delay, but if they must drive through the area, they are advised to slow down and drive with caution.

Continuing from last week, Capitol Avenue remains closed to all traffic between 9th and 11th Streets and is still closed at 7th Street due to lasting structural damage to a church. South Grand Avenue and East Cook Street are reduced to one lane in each direction between 9th and 11th, 6th Street is reduced to three lanes between Wellesley Avenue and Broad Place and 5th Street is reduced to two lanes between Broad and Stanford Avenue.

Hilltop Road remains closed to through traffic between Buckeye and Destiny Drives; the intersections of Hilltop with White Timber Road, Burr Oak Drive and Oakwood Drive are also closed.

A series of other road maintenance projects will also be taking place throughout the city, including: