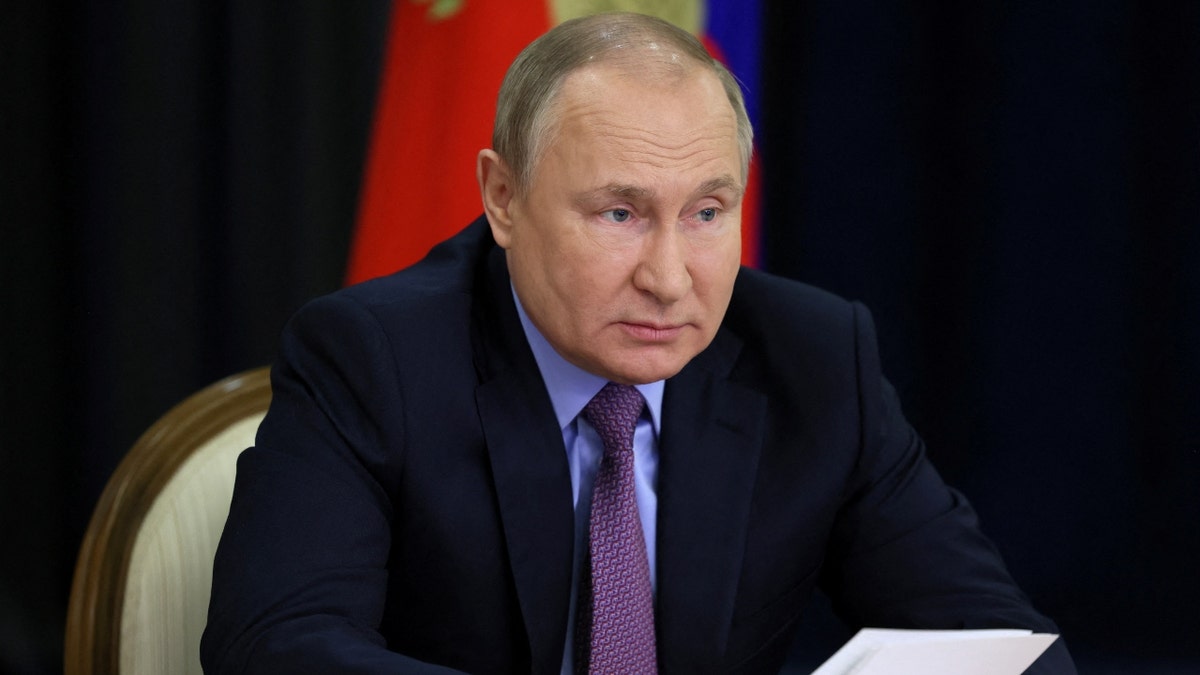 A senior NATO official stated that if Russia were to conduct a nuclear strike during its war against Ukraine, it would result in “unprecedented consequences,” Reuters reported.

The official observed that Russia was threatening the use of nuclear weapons to keep NATO and others from getting involved in the conflict, but that if those threats were carried out, it would probably have the opposite outcome.

Such a strike would “almost certainly be drawing a physical response from many allies, and potentially from NATO itself,” the official told Reuters.

Russia has hinted several times at the possibility it could unleash weapons of mass destruction in its battle with Ukrainian forces if Putin believes the fate of the country is at risk.

“I want to remind you that our country also has various means of destruction, and for separate components and more modern than those of NATO countries, and when the territorial integrity of our country is threatened, to protect Russia and our people, we will certainly use all the means at our disposal,” Russian President Vladimir Putin said in an address last month.

Speaking at a fundraiser in New York last week, President Biden addressed threatening to use a nuclear weapon.

“[Putin was] not joking when he talks about the use of tactical nuclear weapons or biological or chemical weapons,” Biden said. “We have not faced the prospect of Armageddon since Kennedy and the Cuban Missile Crisis.”