The Untold Truth About LGBTQ+ People In The Wild West 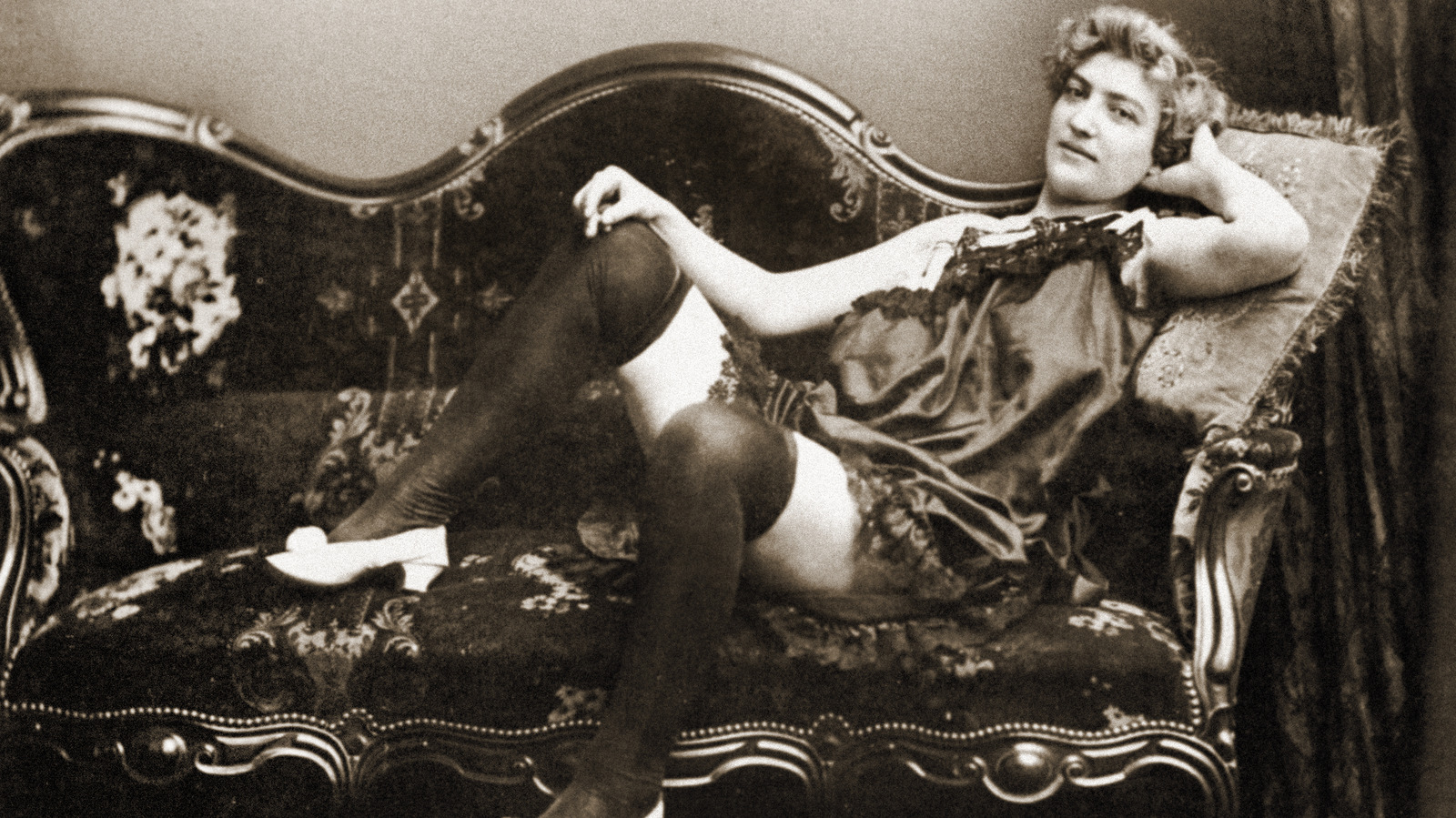 In her book “Women of Early America,” author Dorothy A. Mays confirms that early sodomy laws appear to have applied only to men. There was, however, an instance in 1642 when a servant named Elizabeth Johnson was punished in Massachusetts for “unseemly practices betwixt her and another maid.” In the West, however, lesbianism wasn’t officially recognized until the late 19th century. Before that, lesbians like  Katharine Lee Bates, who wrote “America the Beautiful” after visiting the top of Pikes Peak in Colorado, went unrecognized. Bates openly engaged in a relationship with Katharine Coman, says the San Francisco Bay Times.

Other gay women of the 1800s, reports Montecristo magazine, included poet Emily Dickinson (pictured) who shared kisses, and even her bed, with her sister-in-law Susan Gilbert. Then there was Pulitzer Prize winner Willa Cather, whom Autostraddle writes preferred the name “William” in college and lived with another woman for nearly 40 years. Another surprise? Susan B. Anthony, who championed women’s voting rights and, according to Them, had at least two lady lovers during her lifetime: Anna Dickinson and Emily Gross. After Anthony died in 1906, they report, Gross was devastated. And although all of these women have long been recognized for their achievements, scholars have only recently begun to acknowledge that they were gay.