“We will not tolerate this,” two adults arrested after videos show them encouraging teens to fight 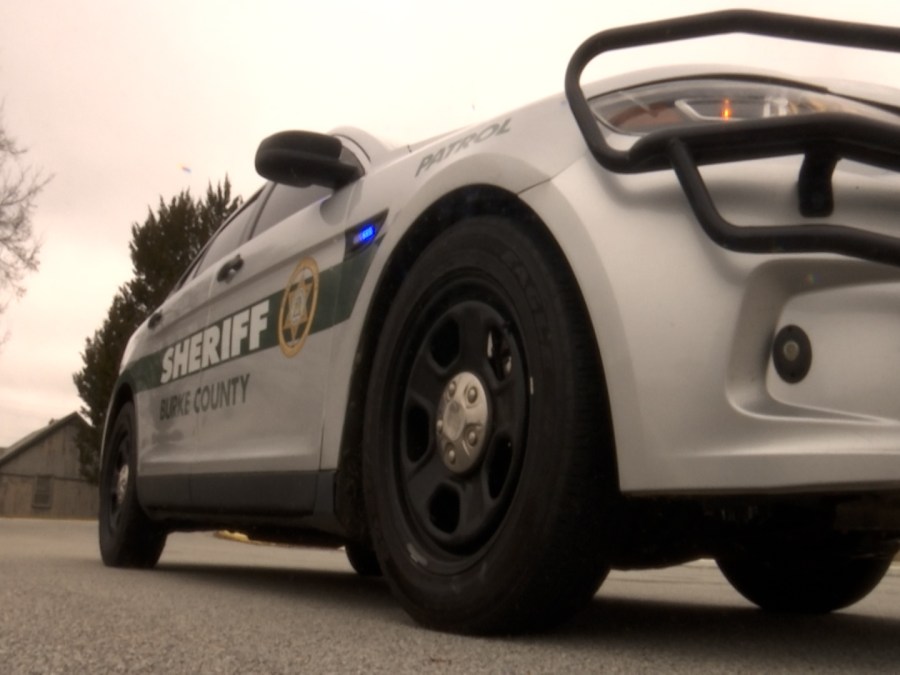 “We will not tolerate any adult that allows a juvenile to be involved in any type of physical altercation,” said Captain Randall Norman with the Burke County Sheriff’s office.

Captain Randall Norman says, adults egging on fights will land them behind bars in Burke County.

“That altercation could result into someone else being severely injured, and/or worse, they could be killed,” said Captain Norman.

Two videos have gone viral of adults allegedly encouraging young people and children to fight. The most recent one resulted in charges for 20-year-old Destiny Scott.

Captain Norman says, “She had taken several juvenile females to another location in our county to confront two other juvenile females about an ongoing battle and during that interaction, a physical altercation took place.”

Ashley:
In this video posted to the Burke County Sheriff’s Office Facebook page, you can hear and see what appears to be Scott encouraging the girls to fight. You also see her APPEAR TO PARTICIPATE by throwing several punches.

“Under no circumstances should a juvenile be taken to another location by any adult by any means whatsoever to engage in any physical altercation,” said Captain Norman.

Scott has been charged with misdemeanor contributing to the delinquency of a minor and two counts of simple battery. In another case, a Burke County mom is facing similar charges after this video went viral… showing her initiating a fight. That fight allegedly between her 9-year-old daughter and a 10-year-old.

He says, “If a juvenile or a child goes to his or her parent and explains to them that they’re having a problem we would hope that the adult reaches out to another adult and maybe they’re able to talk about those issues amongst adults and maybe come to some sort of solution.”

37-year-old Tila Medlock was arrested and faces two charges for contributing to the delinquency of a minor. A report was also forwarded to the Juvenile Court for review

U.N. Staff Impregnated Girls as Young as 10 in Democratic Republic of Congo