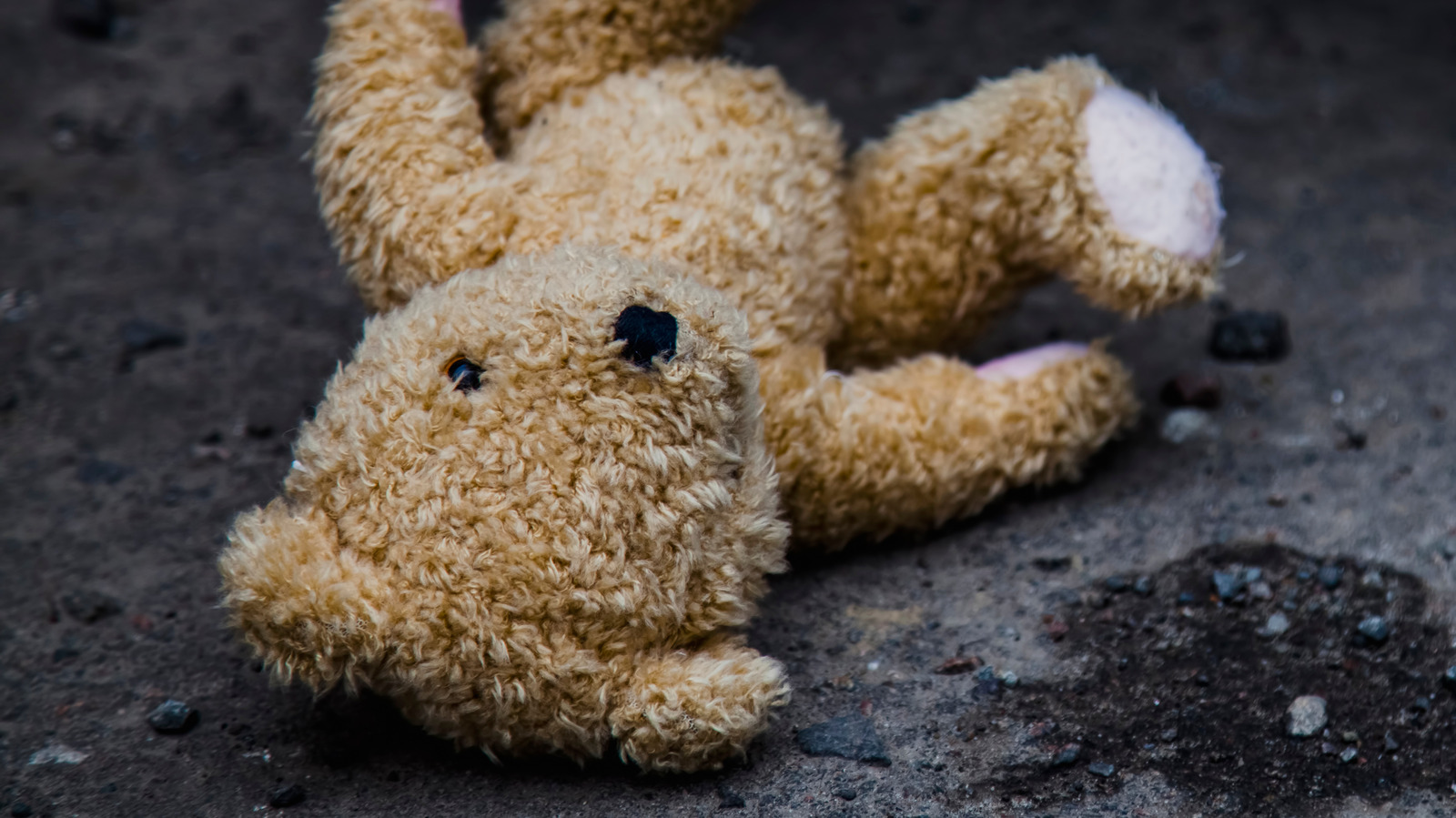 According to The Cinemaholic, Matty Eappen’s cause of death was Shaken Baby Syndrome. The Eappen family was stunned by the idea that the babysitter they’d trusted would batter their child. As the case played out in court, Woodward (above) was accused of having angrily assaulted the child, leading to his fatal injuries.

Woodward claimed she had shaken Matty lightly to try and wake him, but that he was already unconscious when she found him (via CBS). She says that at just 8 months old, he was prone to toppling over, and she believes he was harmed by a head injury in the days or weeks before his death.

As they treated Matty, doctors noted signs of an already-healing injury that could have been weeks old and exacerbated by just a slight bump, reports Newsweek. The baby didn’t show any bruising or other bodily injuries that would indicate he was beaten.