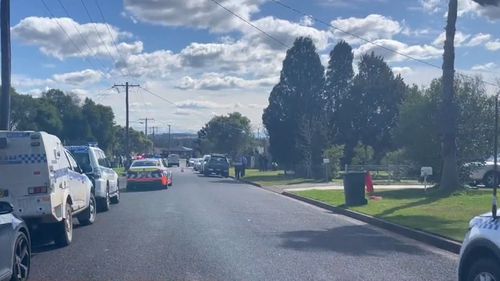 Police found a 39-year-old woman with a stab wound to the stomach and head laceration when they were called to Woodberry this morning.

She was airlifted to John Hunter Hospital in a serious condition.

“Stab wounds cause nasty injuries that can be challenging to treat due to the potential  penetration of organs and blood vessels,” NSW Ambulance inspector Joel De Zuna said.

“This patient was incredibly lucky.”

A 37-year-old woman was arrested at the scene and has been taken to Raymond Terrace police station where she is assisting police.

The two women are known to each other, police said.